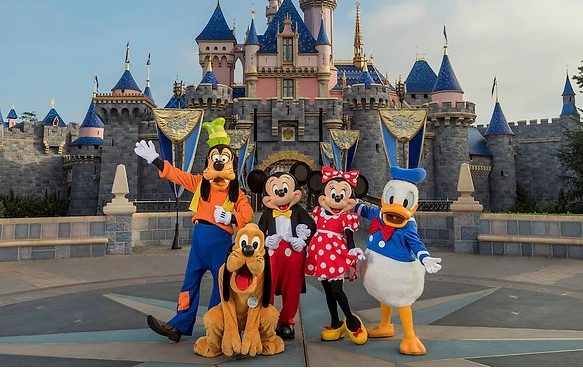 LOS ANGELES, April 7 (Reuters) – Walt Disney Co might require theme park visitors to have their temperatures checked when they reopen after coronavirus restrictions on public gatherings are lifted, Executive Chairman Bob Iger said in an interview published on Tuesday.

The company is considering the idea as one way to make the public feel safe about returning to Disney’s parks once they are allowed to open again for business, Iger told Barron’s.

“One of the things that we´re discussing already is that in order to return to some semblance of normal, people will have to feel comfortable that they´re safe,” Iger said. “Some of that could come in the form ultimately of a vaccine, but in the absence of that it could come from basically, more scrutiny, more restrictions.”

“Just as we now do bag checks for everybody that goes into our parks, it could be that at some point we add a component of that that takes people´s temperatures, as a for-instance,” Iger added.

Disney operates Walt Disney World in Florida and Disneyland in California as well as theme parks in China, Hong Kong, Japan and France. All are currently closed to help fight the spread of the novel coronavirus. The company has not said when they will re-open.

Walt Disney World, the most-visited theme park in the world, attracted 58.4 million visitors in 2018, according to the Themed Entertainment Association.

In China, “you can´t get on a bus or a subway or a train or enter a high-rise building there, and I´m sure this will be the case when their schools reopen, without having your temperature taken,” Iger said. (Reporting by Lisa Richwine Editing by Sonya Hepinstall)

Looking ahead to a better year